I’ve run into an issue lately when it comes to writing about games. There just don’t seem to be any this year. When you look back at the excellent lineup of games in 2017 — by this time last year, gamers were gifted with Nioh, Yakuza 0, Resident Evil 7, Nier: Automata, Breath of the Wild and Horizon…and I’m sure I’m forgetting a few. 2018 has been a slow drip of releases, which, honestly, is a breath of fresh air. Mainly because I have time to go and enjoy fresh air instead of sitting in my dark living room hustling the digital streets of Kamurocho in Yakuza 0. With that in mind, what the hell is there to write about?

Thankfully next week marks a small downpour of new games with the release of the re-envisioned God of War and Yakuza 6: Song of Life. I’ll be honest, while initial responses to God of War are positive, I feel like gamers are moving past the heavily cinematic, open world slog fests that have dominated the gaming market since the days of Grand Theft Auto 3. Of course I’ll play it, because what the hell else is there to pick up, but I don’t have the same excitement I felt at this time last year.

2018 feels more like the gaming days of my youth — where the months of February through May are devoid of any juicy news, announcements and releases. Until E3 comes along and resets the expectations of gamers. This is not a complaint, but it does feel strange to not know what’s going in my system next. Far Cry 5 has been scratching a senseless mayhem itch, but I’m hungry for another Nier-like experience. 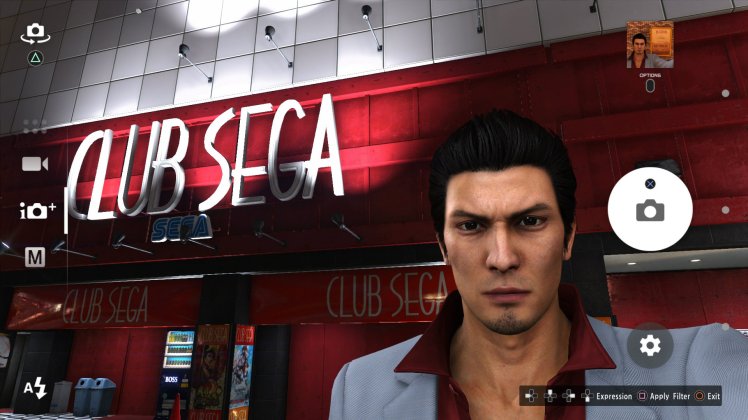 While I’m excited for the new Yakuza game — it’s the 6th in the series and as a dumb ass, I’ve only played Yakuza 0 and Yakuza: Kiwami. And I’m sure that the story will be relatively self-contained, I feel like I’m receiving a disingenuous experience by jumping ahead in the game’s timeline. But even Yakuza is another open world game (albeit extremely condensed) where you’re progressing through a series of checklists before the end.

For the foreseeable future I’m looking very forward to Octopath Traveler, Divinity Original Sin 2 (console version) and, of course, Red Dead Redemption 2 – which don’t come out until July, August and October, respectively. That leaves a huge gap of time where I’m hoping some indie darling or surprise release comes along and offers to pull me out of the real world and into my gamer’s delight. Until thin, I think I still have solitaire on my phone…